If you’re a fan of Wendy Williams, then you know that there is only one way to greet the ‘Queen Of All Media’… “HOW YOU DOIN’?”

Wendy Williams, is an American media personality, author, actress, comedian, and a day time talk show host. Wendy Williams currently hosts a television talk show called, The Wendy Williams Show. Prior to Wendy’s hit television show and her new proclaimed level of success, she was once a radio personality where she gained much respect in the industry. During her radio career she gained the name as, ‘The Queen Of All Media’ because of her scandalous interviews with celebrities. She is also known as the ‘Queen of Gossip’.

Although, Wendy Williams is at the height of her career, she is strongly disliked for her overly opinionated views on A-list celebrities, as well as her strong influence on shaping the opinion of others. On the other hand, Wendy Williams is strongly loved by her viewers for being a truthful critic. The Wendy Williams Show is currently in its sixth season, and she’s just celebrated her 1000th show!

I am definitely a huge fan of The Wendy Williams Show, because I love how well Wendy delivers her strong opinion to the world, as an opinion leader. Wendy Williams has many different entertaining segments within her hour long show, and each show begins with a twenty minute monologue of Hot Topics. Hot Topics, is a monologue of the latest celebrity gossip that is delivered without a script, to her live audience. Although, Wendy Williams laughs at the stupid actions of celebrities, and is a very judgmental critic, she always gives logical advice to those she openly speaks about. Wendy is able to provide logical advice based on the common lifestyle the celebrities share with one another. 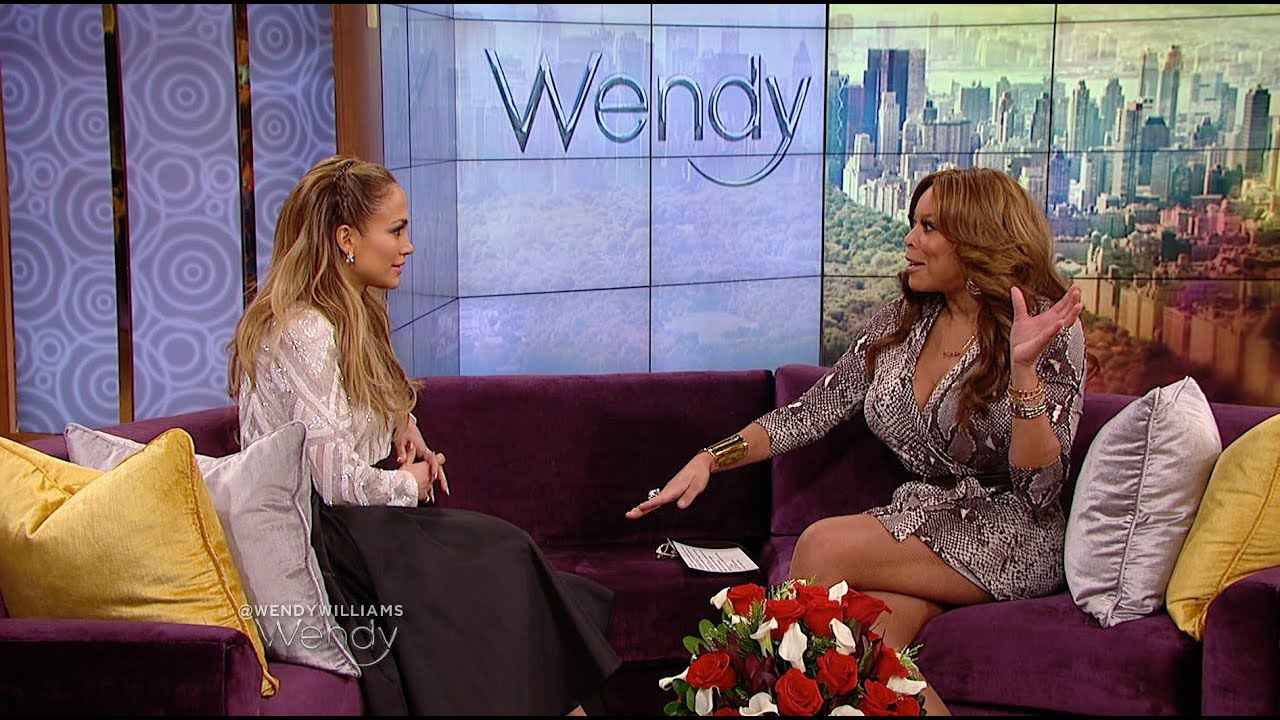 Even more, each and every show, Wendy Williams has a celebrity guest whom she interviews on her infamous purple couch. During interviews, Wendy Williams question individuals about their future endeavors, any alleged rumors, and all of their personal “tea” if possible. As Wendy Williams interview celebrities, she hammers anyone with thee most outrageous questions! As a talk show host, her purpose is: “can you handle all of this Hollywood spotlight?”

In 2012 Pitch Perfect, a musical comedy film, was released, receiving positive views from movie critics and the public.  The movie was a sleeper hit earning over $113 million worldwide and became the second highest grossing musical comedy film.  The plot of the movie follows the story of a women’s college a cappella group, The Barden Bellas, and their competition between the boys a cappella group, The Treblemakers.  Anna Kendrick plays a rebellious college student who in attempt to prove her musical talent, tries out for the women’s team, and although she makes the team, she is responsible for starting arguments and conflict due to her beliefs that the team needed a new approach if they wanted to win.  Despite the team’s troubles, they are able to work things out and continue on their quest to take down the Treblemakers, and win the championship.  Many of the cast member’s popularity have increased due to the success of the film and many of the songs from the soundtrack were also very popular making it the best selling soundtrack of 2013.  The success of the movie has lead to a sequel, Pitch Perfect 2 which is scheduled to be released in May of 2015.

Pitch Perfect was such a hit that it may be responsible for the rise to stardom for many of the cast members.  Two of the biggest names being the main character, played by Anna Kendrick, and “Fat Amy” , played by Rebel Wilson.  Kendrick has made appearances on talk shows such as Ellen, performed for live audiences and has also hosted Saturday Night Live.  The song “Cups”, sung by Anna Kendrick, from the Pitch Perfect soundtrack, charted on the billboard Hot 100 helping the popularity of the film.

Rebel Wilson played the hilarious character known as “Fat Amy”.  Pitch Perfect has had a huge impact on Wilson’s popularity, as her role in the movie led to many awards and award nominations.  Her physical comedy along with hilarious remarks, and lines led her to become a fan favorite.  Rebel Wilson has done interviews for talk shows, hosted award show, and is also responsible for voicing the animated kangaroo seen in commercials. Other members from the movie have gained recognition for their roles including, Skylar Astin, Brittany Snow, and Adam DeVine, along with others.  Bottom line is we are starting to see these actors and actresses everywhere as a result of the success of Pitch Perfect.

The movie Pitch Perfect has entered the pop culture world mainly because of the rise of these actors and actresses.  These appearances, interviews, and other forms of mass media have gained recognition not only for these actors, but also for the movie itself.  On Wikipedia.com John Storey gives six definitions of pop culture. “A third definition equates pop culture with mass culture’s and ideas. This is seen as a commercial culture, mass produced for mass consumption, by mass media.” Appearing here and there, and eventually everywhere has allowed the actors and actresses to promote Pitch Perfect as well as themselves. The movie was a success itself, but the ability of these cast members to appear in all different forms of mass media have allowed the film to grow even larger.

The success of Pitch Perfect leads me to believe that the sequel won’t disappoint.  The strong fan base will continue to follow up on their favorite character, and when Pitch Perfect 2 is released they will flood the theaters to continue the story that hook them in the first place.  The hype around this movie is here to stay for now.

A clip from the performance

It was during an NFL Superbowl performance that Katy Perry starred one of the most trending figures in early 2015. During the show, Katy Perry had two dancers in shark costumes by her sides doing silly dances. The shark on the right of Katy seemed to have had the dance on practice despite it being a bit bland. However, the shark on the left of her may have forgotten his moves and instead decided to flail his body around as close to the dance as possible. That of course did not work and he caught the eyes of many spectators. Since the show aired, the fame of the sharks exploded and with it came an influx of memes, t-shirts, and fan creations. Some fans of them even got related tattoos!

Why does everyone find the whole scenario so amusing though? It wasn’t a huge deal to watch. In fact, I would not have even noticed it unless someone pointed it out. I believe the reason people found the episode so amusing was because it was not as choreographed and perfected as one would expect it to be. In an article by Linda Holmes, she makes a point about a similar situation by stating:

“Consider the case of Marco Rubio and the water bottle. In and of itself, that story is, indeed, very silly: A Man Drinks Water. But to me, it seemed like a story about how spontaneity is in such short supply in politics that in highly choreographed setting, even small, meaningless things seem fascinating simply because they are unplanned.”

She talks of a scene where a political figure had to reach out further than normal to reach a bottle of water to quench his thirst. The guy never broke eye contact while he nearly stepped out of frame from the camera, making the whole thing awkward and in some ways funny. This same principle lies in Katy Perry’s Superbowl show. If both sharks were doing their dances properly, it most likely would not have gained the fame it did. The accident from the left shark stood out, making for one big, but short-lived, phenomenon.

Of course with all the hype built up from this whole fiasco comes the memes, community fanart, and even designs for t-shirts and hoodies, one of which Katy Perry herself wears. Some of these creations include edited gifs, team left shark and team right shark among social media, and even one person who got a tattoo of them. It’s really amazing what the community can come up with when a new trend rushes into the people so quickly and largely. However, I don’t think getting a tattoo is one of the best ideas as this fad left nearly as quickly as it came.

As with most one-shot trends in society being blasted everywhere, such as the recent “gold and white or black and blue dress” uproar, comes the many people who get tired of it being blasted in their lives over and over. The topic fades out quickly and begins to collect dust on the shelf. The sharks from Katy’s performance were hilarious to watch at first but the hype might have been a bit too much for us. At this point, most people have a nasty taste in their mouths whenever someone brings up the sharks. A joke can only be told so many times before people don’t find it funny anymore.

A relevant clip from Despicable Me