As the years quickly pass by, the the world we live in becomes more and more advanced. Things that could only be used by the select few are now accessible to more people. Drone technology has increasingly become a major part of today’s culture. This growing phenomenon has allowed better efficiency, and provided companies a cost-effective way to get the job done. Drone have been around for awhile mostly in the military. Now consumers can get their hands on unmanned drones and use them for a number of reasons. I believe that they are expanding into todays pop culture through Art, Agriculture and other ways that I will address later on.

Drone technology in today’s pop culture is still as infancy stage, the FAA (Federal Aviation Administration) are still making laws that would govern commercial unmanned drones. Currently commercial drones are restricted. One of the reasons why this is going on is because the FAA is trying to prevent aerial collisions. New laws have to be set in place so drones will not interfere with airline traffic. However within time the regulations will allow this new way of doing things to take off.

As a Filmmaker and Cinematographer I am inspired by the drone technology and the possibilities of it’s use in my own work. In a lot of the films that are made today many of the birds eye view shots were done with drones. Filmmakers have quickly begun to adapt this new technology to their own work. Jack Lule says “Along with encouraging a mass audience to keep an eye out for (or skip) certain movies, television shows, video games, books, or fashion trends, taste-making is also used to create demand for new products.” On Instagram I follow a filmmaker name Darren Miller, in away he’s a taste-maker. He specializes in aerial cinematography, and he has a number of drones. Miller’s work deeply inspires me and his  thousands of other follows as well.

Agriculture is another place drones are beginning to leave there mark. This will greatly enhance agriculture, and make farmers work more efficient. Drones have the ability to make precise calculations and apply the correct amount of pesticides in crop fields. This also saves a huge amount in costs, so that money  could be used more effectively. This is a great way of agriculture adapting this new technology within their own culture. They have now begun to use this technology to enhance the way they do their daily jobs.

Lastly, many of other companies have seen the benefits of using drone technology in their businesses. Companies like Amazon have thought about using it for delivery methods. They have predicted that it could be used as same day delivery so they can meet their customers need. Likewise, the government even plans to use drones to send different packages. All the more drone technology will change the way things are transported, and accelerate people’s daily lives. But like Linda Holmes says in her article what monkeys eat “It’s good to know and think about what people ought to watch and read and listen to, ideally; all that is good stuff, and worth talking about, and worth arguing about.” This is true because drone Technology it’s quickly becoming part of our pop culture. It is becoming what more people talk about and will soon be what they’re be in contact with in their daily life.

It would be the coolest thing to go around fighting crime, chasing bad guys, and becoming something stronger than the average human being. In the same way Comic Book films have enticed audiences within recent years, with a rapid amount of movies being released. The audience has that same deep yearning, and connection to super heroes as well? They relate to These Films have become increasingly more relevant in today’s pop culture. They have become a huge success and are simultaneously breaking box office records. With films like  “Guardians of the Galaxy, The Batman Trilogy (Christopher Nolan) and Avatar (James Cameron)” just to name few to the many films that have grossed over a billion dollars worldwide. Marvel and DC comics have films that are planed to be released 10 years from now, in hope that the hunger for these films will still remain. 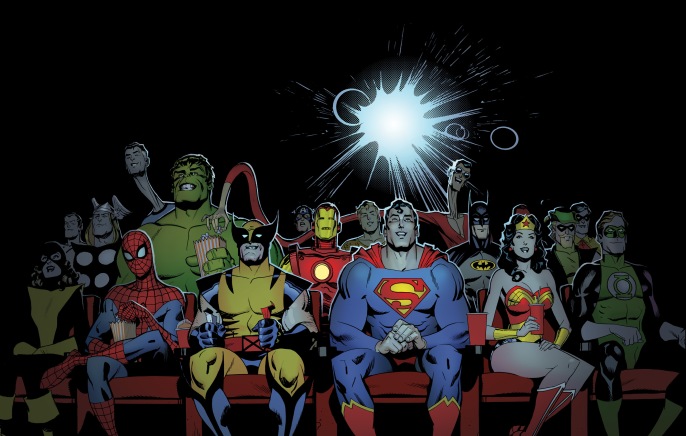 Times have changed and also the ability to create films that people want to see has changed as well. In the 1930s Marvel and DC Comic publishing companies were founded. Some of today’s most popular characters were created during that decade. At that time books were the medium and could express the ideas in comic books, whereas film at that time could not. Super hero films are becoming increasingly popular in today’s culture largely due to changing times according to screenplay writers Christopher Markus and Stephen Mcfeely who worked on Captain America: The winter soldier.

“In some ways, we’ve become a genre that you can do well now given the world of computers and perhaps it’s also just a time in the sun. You went to the movies in the 50s and 60s you went to a western. So at this point, you’re going to a superhero movie.”

Like Markus and Mcfeely mentioned in the 50s and 60s westerns were popular through-out that culture. Cowboy’s were the super hero’s of their world. The environment and overall way of life effected what filmmakers portrayed in their films. In addition, the advancement of computer technology helped to better tell the stories on film. Now with CGI and rapid advancements in special effects, comic book movies can now come to life on film. With the realistic was the original creators would have wanted them to.

As a whole we gravitate to these types of films because it speaks to us in a deep way. In almost every super hero film is a story of someone trying to fight life’s obstacles preventing them from becoming something greater. We feel connected to their story because in a way it’s the foundation of what we try to achieve it in our own lives.

“the attraction to superhero films is largely based on the same attraction toward adventurism and escapism that speaks to certain classic storytelling traditions and mythology.” (Mark Hughes) 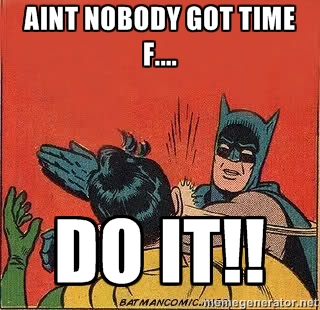 When watching a film I want to escape in the world that is created within it, and go along with the characters that are apart of the story. Hughes talks in his article about how the audiences attraction to super hero films is based on adventurism. We see them going from just ordinary to becoming extraordinary. This has increasingly become a pop culture phenomenon, even attracting the attention from non comic book movie fans. In resent years its become the main topic of conversations. Even when parents go to see it with their children they become hooked the movies themselves.

“Popular culture is more the view from the ground. It’s looking around at people you both live and work past, looking at what they’re listening to and reading and thinking about, whether it’s what they ought to thinking about or not.” (Linda Holmes)

Linda Holmes refers to pop culture something that spread by the people we live and work around. Super hero films had that same effect you couldn’t go anywhere with out hearing someone talking them. The media plays the biggest part in this by constantly showing advertising, and merchandising products from ever film is creates. Hollywood has seen the potential market from these films and has taken big steps to keep them popular for years to come.